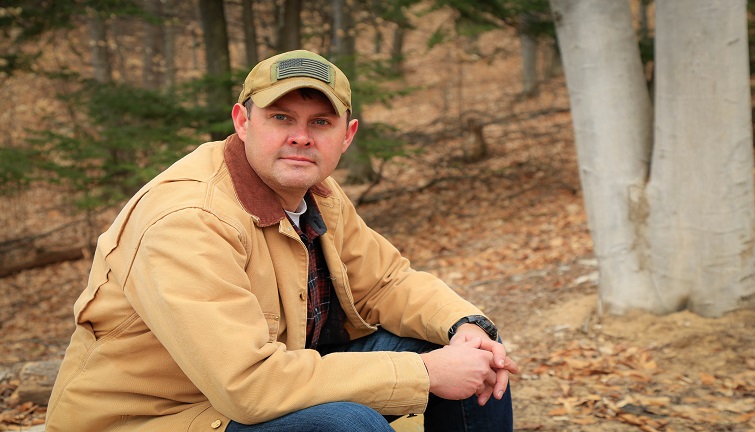 LANSING — The only Democratic candidate in the race for Michigan’s 1st Congressional District may not be on the ballot.

According to a press release, on April 27th, the day of the deadline to withdraw from the Michigan primary ballot, the Michigan Bureau of Elections notified the campaign they would not recommend that the Board of Canvassers certify the 1,543 petition signatures submitted March 6th to qualify Morgan to appear on the August primary ballot.

Morgan filed his nominating petition under a P.O. Box, and not a permanent Michigan address. The Bureau determined that this was enough to invalidate Morgan’s nomination as the sole Democratic candidate.

The Michigan Bureau of Elections has recommended that the Board of Canvassers not certify the nominating petition signatures because of this. In the press release, the Morgan campaign said it will work with state election officials to be a “write-in” candidate on the primary’s ballot.

“As a Marine, I respect the law and the public servants who enforce it. But I will not allow thousands of voters in northern Michigan and the Upper Peninsula to be disenfranchised based on what is otherwise an easily verifiable fact: That I am a legally qualified candidate with the documented support required to appear on the Primary Election ballot,” Morgan said in the statement.

Jack Bergman is running for re-election for his seat. Bergman is the sole Republican candidate.