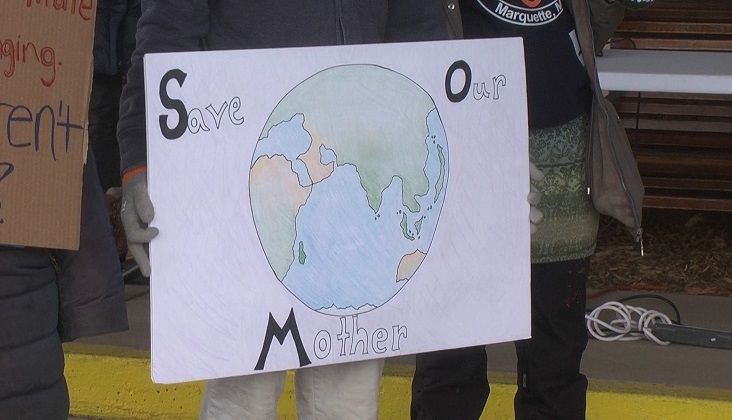 MARQUETTE — This past weekend locals from all over gathered to March for Science in support of the march that was happening in Washington D.C. on Saturday. They started at the Berry Events Center and then made their way down to Washington Street.

This march was put on by a Northern Michigan student who just wants the community to be involved and know what’s going on around them.

“If you aren’t aware of whats happening right in your hometown or in your scientific community where ever then you can’t help but excel. If you don’t know what’s happening you won’t know the decisions that are being made based on policy. Whether there are cuts for the EPA or the national science foundation or anything like that,” said Holly Roth, Lead Organizer of March for Science.

The National March is pushing for voting and getting people out there to vote for science based policy and decisions being made.