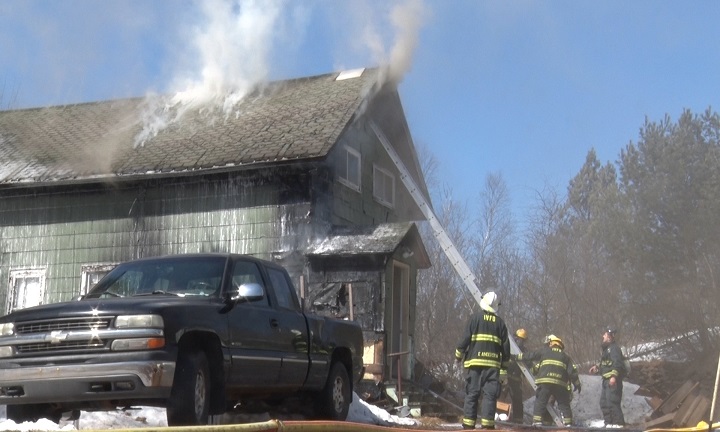 ISHPEMING — Today a home in Ishpeming had been called on for a fire.

The building was unoccupied at the time of the fire, neighbors called 911 to report the fire. The building was currently being used for a medical marijuana grow operation. When firefighters’ arrived on scene, heavy fire and smoke was coming from the front porch of the building and extending to the roof.

The power lines to the building burned off and live power wires were on the ground causing a delayed fire attack. Firefighters remained on scene for approximately 3 hours. The building is a total loss. No injuries were noted.

MSP gets clearance to operate drones