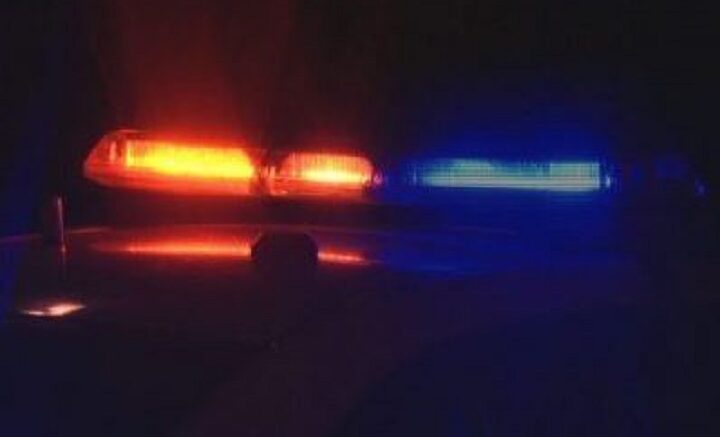 “Many of our rural Fire, EMS and Police Departments in northern Michigan and the Upper Peninsula operate on limited resources, and often with outdated equipment. I applaud USDA and the Trump Administration for realizing the importance of our rural communities, and prioritizing these investments in the First District,” said Congressman Jack Bergman, the First District Representative in the U.S. House of Representatives.

Schoolcraft County will be receiving $20,000 to purchase a new patrol vehicle for the Manistique Police Department. The new vehicle will replace an older fleet vehicle.

The City of Iron Mountain will receive $8,000 in funding, which will go towards purchasing a medical response vehicle. The new vehicle will replace a 1990 Chevy Blazer and a 1997 Chevy Pickup in the fire department, according to the press release.

A $27,000 grant will be heading downstate to Charlevoix County to purchase a new vehicle for the East Jordan Police Department. According to a press release, the city will be losing a major employer, East Jordan Ironworks, and will be losing the tax base associated with this company. The three existing vehicles are older, and have large maintenance costs, which will be alleviated byt he purchase of this vehicle.