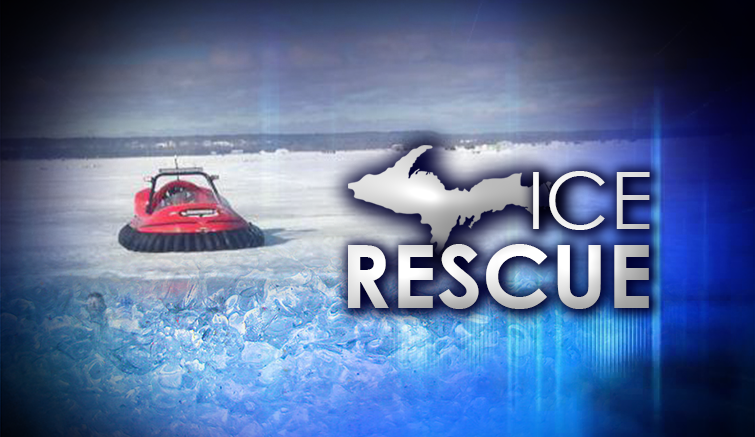 At approximately 8:53 p.m, Alger County Dispatch received a 911 call reporting that two fishermen were stranded on a floating iceberg that broke off of shore. The Alger County Rescue 21 Unit, Alger County EMS and the Au Train Township Fire Department responded to the scene.

The Alger County Sheriff’s Office would like to caution all people venturing out onto the ice that warmer weather is coming and ice conditions are sure to deteriorate.

UPDATE: Speed and alcohol believed to be factors in Alger County snowmobile accident