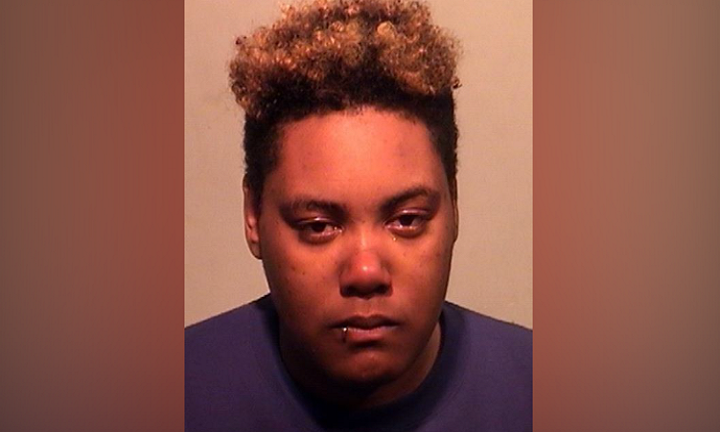 ISHPEMING — A woman wanted for assaulting a woman at an Ishpeming motel was arraigned in Marquette County District Court.

She was arrested on a five-count felony warrant on February 2nd after being located by the Ishpeming City Police. Shumate was identified as a person of interest following the assault of a 36 year-old woman at the Wonderland Motel on Palms Avenue in Ishpeming.

She is currently being held at the Marquette County Jail on a $250,000 bond. She is scheduled for a probable cause hearing on February 14th.

Structure fire damages home next to historic building in Ishpeming