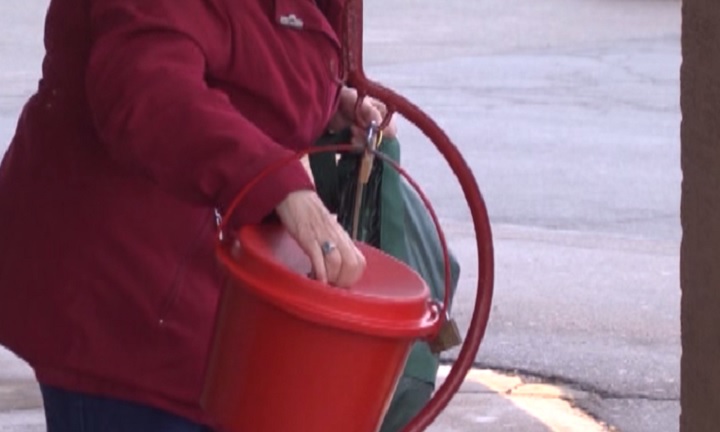 MARQUETTE COUNTY — Every holiday season, bell ringers with red kettles can be easily found collecting money for the Salvation Army. You may have even thrown a few dollars in the red kettle yourself.

This year, the local Salvation Army is happy to announce that the community raised $96,182.74 for the Red Kettle Campaign. The amount exceeds the $94,000 goal set by Salvation Army staff, which was five percent more than 2016’s campaign.

“The community has just been so generous in stepping behind, not only in supporting the bell-ringing effort, but it’s really the people who stopped by the kettles and gave the money,” said Winters. “I think people understand that the need is real, the need is there.”

Thanks to the donations, the Salvation Army is able to continue the services and support programs the organization provides in Marquette, Alger and eastern Baraga counties.

Cheer Club back for another year