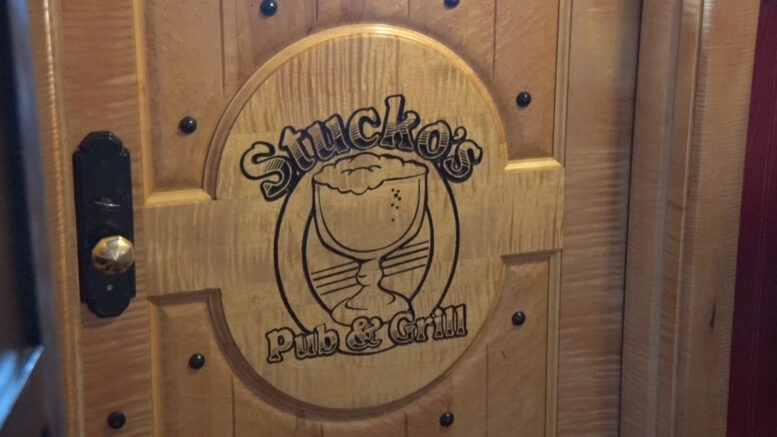 MARQUETTE — After having a good year financially, you would be most likely to save it, or spend it on something cool, right? A local pub and grill is sharing their success with the city of Marquette.

Stucko’s Pub in Marquette has decided to spend 2018 donating to charity, 12 charities to be exact. Each month, at least $500 will be donated to a charity of the public’s choice.

“I was blown away by the responses and how many different varieties of organizations there are that need help in the greater Marquette area,” said owner Sonia Stucko.

2017 was the most successful year for Stucko’s and Breaker’s Roadhouse, and they have decided to give back to the community.

“Marquette is so about the community,” said Stucko. “We wouldn’t be here if it wasn’t for people that actively want to support mom and pop places like us. And we feel indebted to that, we want to give back.”

While the list is at 12 charities at the moment, Stucko says that they will likely donate to more than that.