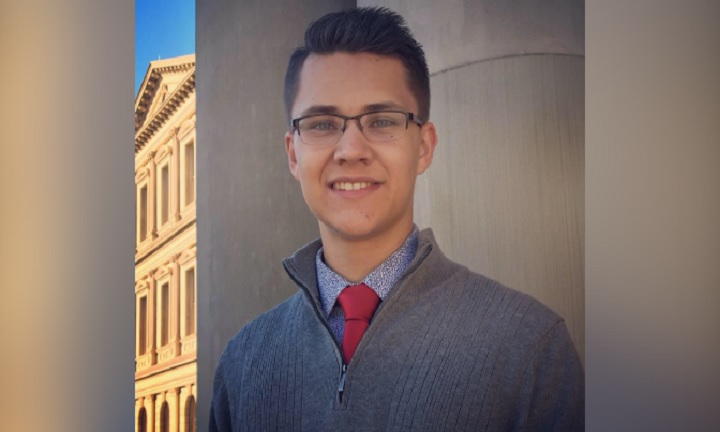 UPPER PENINSULA — One Baraga County native who spent a semester researching the Upper Peninsula’s energy crisis through a fellowship with the Michigan Conservative Energy Forum has completed his research.

Jake Putala spent this semester talking with several different entities about the energy crisis, from legislators, such as State Senator Tom Casperson and Governor Rick Snyder, to the Michigan Public Service Commission. From his research, he found that on average, U.P. residents pay higher energy costs than any other state in the country, except for Hawaii. Residents in Baraga County alone pay 30 percent more for energy than the national average.

Putala determined that the main causes of the high costs are government mandates or when the government subsidizes certain parts of energy.

“It really drives the costs up because it tells the company ‘you have to produce this amount of this type of power, regardless of the cost,'” he said. “I think if you get government out and let the free markets work, it will introduce competition and ultimately, lower costs.”

He also believes that reliability in a single, limited source contributes to the issue. The entire region depends on the Presque Isle Power Plant to provide power. If the plant were to cease operation, parts of the U.P. would be shut down.

Although some progress has been made and two new gas-fired power plants are approved for construction, Putala thinks more progress will come from talking about the issue.

He said “I think everyone is affected by it. They may not realize how bad it is, but I want them to go with this and hopefully encourage them to contact our legislators, the public service commission and the power company and demand that we look at different types of energy and that prices go down and we can help get some competition introduced, so that can help the U.P. economy as a whole.”

To read Putala’s explanation of the U.P. Energy Crisis, click HERE. At the bottom of his explanation, you will find the contact information for several legislators and the Michigan Public Service Commission if you do wish to get in contact with them regarding energy in the U.P.

Snyder begins trip to Italy to strengthen relations with businesses

Bills give permission to law enforcement to drug test drivers