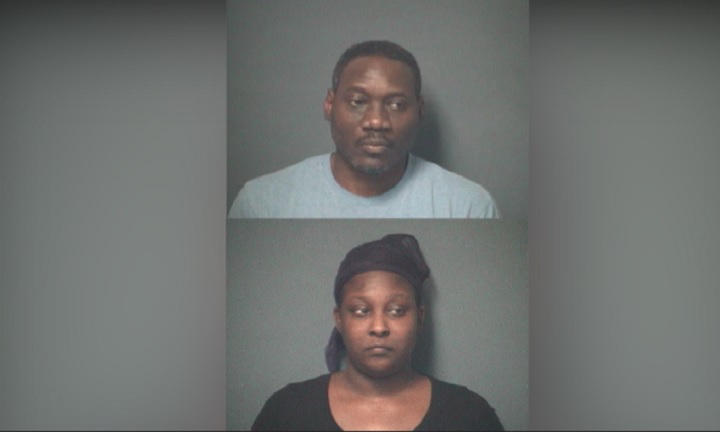 IRONWOOD TOWNSHIP — Two Ironwood Township residents were arrested on drug charges as a result of an investigation by the Gogebic Iron Area Narcotics Team (GIANT).

Dan Corneileus Martin, 41, and Hykeisha Deshay Whitlock, 22, have both been charged with possession of Suboxone with intent to deliver and maintaining a drug house.

GIANT’s investigation began after a concerned citizen expressed suspicions and shared information with officers that a local individual may be selling controlled substances. GIANT officers initially discovered that one of those arrested had recently moved to the area for employment.

Officers were able to execute controlled buys on Martin and Whitlock, then executed an authorized search warrant of their residence on December 19th. As a result of the search, the officers seized numerous items including Suboxene sublingual films and U.S. currency.

Possession with intent to deliver Suboxone is a felony charge punishable by up to 7 years in prison and/or a $10,000 fine. Maintaining a drug house is a misdemeanor charge, which carries a maximum penalty of 2 years in prison and/or a $25,000 fine. The two individuals are currently lodged at the Gogebic County Jail on a $20,000 at 10 percent bond.

The GIANT team would also like to thank the concerned citizens in the area that take the time to report suspicious actives. In doing such, citizens can also take a piece of the gratification in being responsible for trying to help get rid of drugs in the community.

UPDATE: Man arrested in connection with drive-by shooting in Ramsay