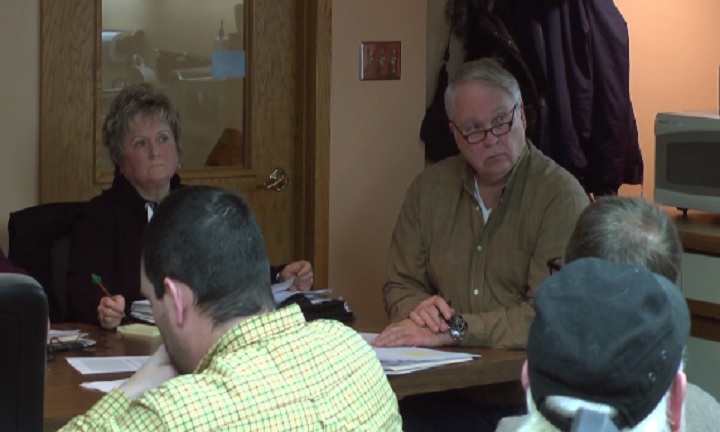 PORTAGE TOWNSHIP — Will there be pot, or not?

That question remains unanswered for Portage Township residents as the deadline approaches for the township to opt in and continue to allow its local dispensary to operate under Michigan’s new medical marijuana law.

Growers, concerned parents, caregivers, entrepreneurs — the Board of Trustees heard from all sides at their December 11th meeting. The big topic of discussion was marijuana. More specifically, whether or not a local dispensary can continue to operate, and grow.

“Each township, each city, each village has to go throw this discussion right now and we have to decide for our township whether it’s appropriate for us or not,” said Portage Township Trustee Bill Fink.

The board voted last fall to allow the dispensary to set up shop at the Copper Country Mall, but state regulations are changing and the township must act by Friday or the dispensary will be forced to close.

“We’re looking at what could potentially be significant change in the way that medical marijuana is administered within the state,” said Fink.

After hearing public input, the board has decided that it needs more time to review the information. A special meeting has been called for Thursday, December 13th at 6:00 p.m.

Board member Peggy Anderson stated that she’d like to hear input from a doctor and the Sheriff’s Department. During public comment the board also heard opinion about the dispensary’s plans for growth.

The operator wants to occupy the space where J.C. Penney once was, and use it for a large scale grow operation that would provide service to medical marijuana patients within a 120 mile radius of Houghton, according to owner Tyler Ross. J.C. Penney pulled out of the Copper Country Mall this Spring when the company closed 138 stores, leaving the space vacant in a dwindling retail environment.

“For the J.C. Penney grow operation, honestly, I have to say that I’m actually against it for the fact that it is within the limits of a school,” said Phill Vasquez, a prospective grower.

Although the board has not made any decisions at this point, some areas of concern that were mentioned at the meeting include the filtration of any odors that might be produced by the operation and the close proximity to Gogebic Community College and the Department of Health and Human Services, both located in the Copper Country Mall.

The board will discuss the ordinance at Thursday’s meeting and the expansion of the dispensary on Friday morning.

Suspect arrested after barricading himself in Portage Township home