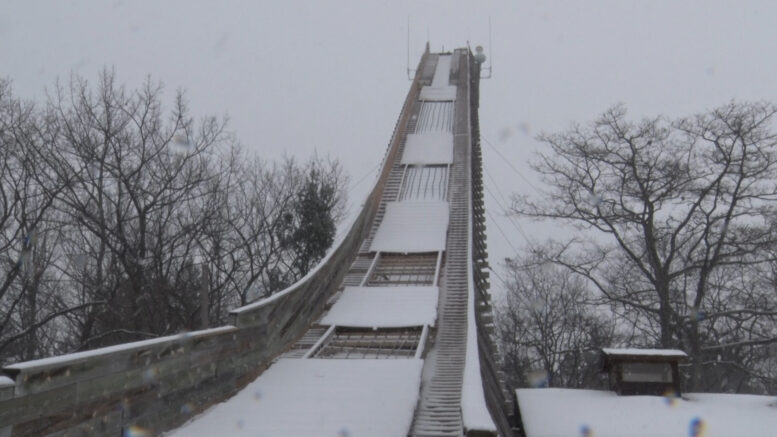 IRON MOUNTAIN — An event that has riveted people from all over the country for almost 80 years is in jeopardy of losing funding.

The annual Continental Cup has been a highlight of the winter season in Iron Mountain since 1939. Its 79th Cup might be its last, so the Kiwanis Ski Club is looking to raise funds to keep the event going.

“Right now we’re looking at major improvements that are required to maintain our FIS accreditation, we need to raise approximately $2 Million in the next year or so to keep on pace for our standards, changes, and upgrades to the hill,” said ski club Vice President Dan Freeman.

Some of the improvements include a remodeled warming house, as well as improvements to the jump and landing area themselves. The jump itself is spectacular, attracting people from near and far every day.

“It has a huge following…largest tailgate party in the U.P. is what we like to say,” said Freeman. “We need to make these improvements to keep this event happening.”

Those interested in contributing or donating can go to Soaring Into the Future to learn more.