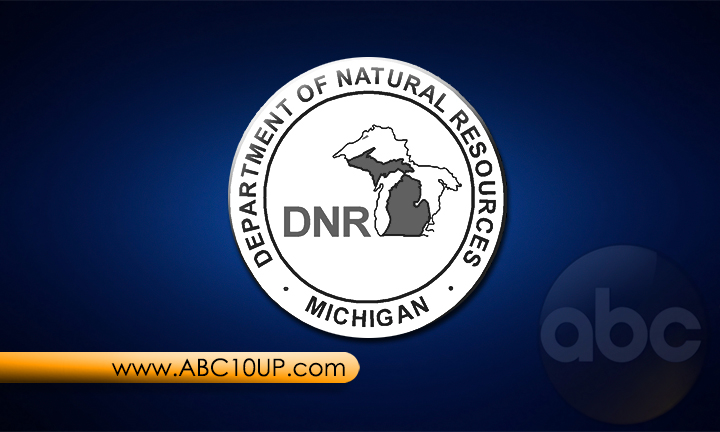 The meeting has been rescheduled for Tuesday, January 30th, 2018 from 6:00-8:00 p.m. at the Lake Linden-Hubbell High School Auditorium, located at 601 Calumet Street in Lake Linden.

In addition to the public meeting, there will be an invitation-only meeting the following day for EPA task force members and scientists. That session will be held at the Great Lakes Research Center at Michigan Tech in Houghton.

LAKE LINDEN — The public meeting scheduled for Tuesday, December 5th at the Lake Linden-Hubbell High School Auditorium on saving the Buffalo Reef has been postponed due to inclement weather.

“We will be rescheduling this meeting for early in the new year, but we have no date for that meeting available yet,” said Steve Casey, Upper Peninsula district supervisor for the Michigan Department of Environmental Quality’s Water Resources Division. “Once a new date is set we will announce that information to help ensure we have great public attendance at this meeting to jump start the efforts to save Buffalo Reef.”

In addition to the December 5th public meeting, an invitation-only Wednesday, December 6th meeting on Buffalo Reef for EPA task force members and scientists is also being postponed until a later date, which will be announced once confirmed. That December 6th session was to be held at the Great Lakes Research Center at Michigan Tech in Houghton.

The important lake trout and whitefish spawning areas on Buffalo Reef are being threatened by shifting stamp sands, which have shifted south to the reef over the past century. The stamp sands were created as a by-product of copper mining at the Mohawk and Wolverine mines.

Wolf population decreases, but no significant change from 2013

Keys in a pool and graduation for DNR officers