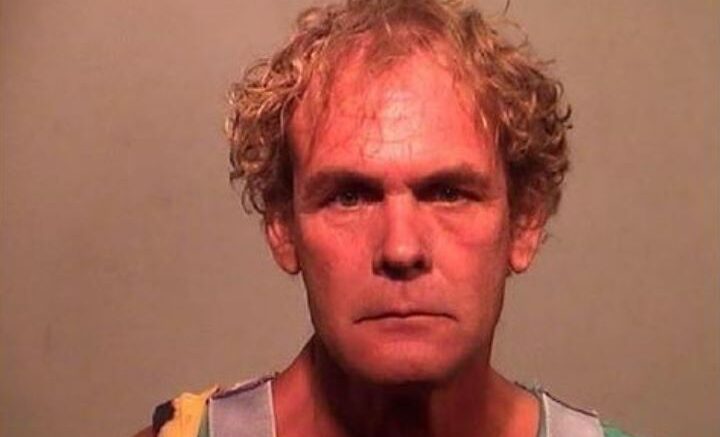 U.S. District Judge Paul Maloney also ordered Ward to pay the government $475,254.30, which constituted the gross proceeds of his illegal sales of marijuana. In addition, the Judge ordered the forfeiture of Ward’s 80-acre farm, which Ward used to manufacture marijuana.

Ward came to the attention of a Special Agent from the Bureau of Indian Affairs (BIA) and detectives from the Upper Peninsula Substance Enforcement Team (UPSET) in 2014, after law enforcement officers from the Lac Vieux Desert (LVD) reservation near Watersmeet, MI reported that marijuana produced and sold by Ward was making its way onto the LVD reservation.

Investigators from BIA and UPSET discovered that Ward and his associates were growing marijuana at Ward’s farm and operating marijuana stores in Watersmeet, Iron River and Marquette. Ward also had plans to open another marijuana store in Houghton. BIA and UPSET executed search warrants at Ward’s farm and the stores in February 2016, and found a largescale, sophisticated grow operation that contained 186 marijuana plants in various stages of growth, and more than 100 pounds of processed marijuana.

Records seized from the stores showed that Ward and his associates sold at least $475,254.30 worth of marijuana, at $250 per ounce, or $4,000 per pound. Employee records at Ward’s farm indicated that Ward used more than 40 individuals to assist him with the marijuana production operation.

During the search of Ward’s farm, investigators located a large greenhouse that was not in use because it was winter. But BIA and UPSET found photos and video recordings showing immense plants in the greenhouse the summer before.

Ward was initially arrested on state charges and then transferred to federal custody in March 2016. Investigators then found that after Ward was released on bond, he had organized another conspiracy to grow and sell marijuana in Ontonagon County during the summer of 2016.

As a result, Ward was arrested and remained in federal custody for the remainder of his case. Judge Maloney found that Ward’s criminal conduct while on bond was one of several aggravating factors that justified Ward’s long prison sentence. Judge Maloney also noted that Ward was convicted of transporting 76 kilograms (167 lbs) of marijuana in the State of Missouri in 1999. The Judge found that Ward’s prior criminal record was another aggravating factor.

The evidence in the case also showed that Ward used some of the bureaucratic aspects of Michigan’s Medical Marijuana Act to convince police and potential employees that his activities were legal. In Judge Maloney’s view, Ward’s efforts to justify his conduct under the Michigan Medical Marijuana Act was another aggravating factor that justified a long sentence.

Finally, Judge Maloney found that Ward had likely lured otherwise law-abiding citizens into criminal conduct by assuring them that his activities were legal when, in fact, his marijuana production and sales were illegal under both state and federal.

Also convicted as part of the Ward’s case were:

U.S. Attorney Birge noted, “Growing, selling, and possessing marijuana is a violation of federal law. Ward is simply a drug dealer, albeit a large-scale grower and distributor of marijuana in the U.P. His claim that he was merely a medical marijuana provider was a thinly veiled ruse and an abuse of Michigan’s medical marijuana laws. Much like other previously
convicted drug dealers, Mr. Ward will have 151 months to atone for his crimes.”