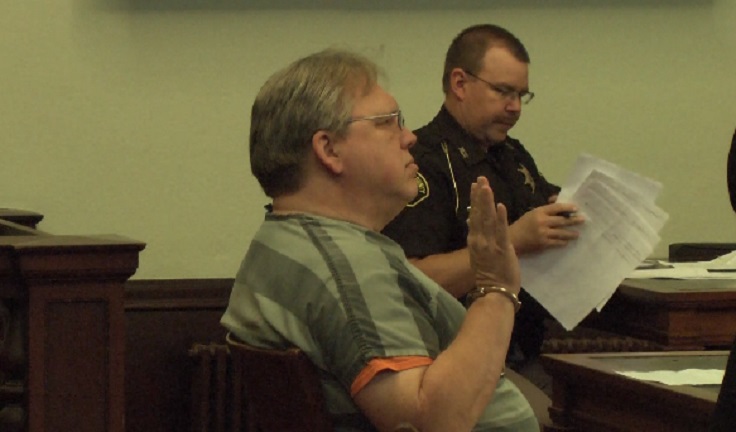 Fifty-eight year-old Stan Wright agreed to a plea deal, reducing the number of counts from eight to three. Each count has a maximum sentence of four years in jail and up to $10,000 in fines. Wright will also be required to register as a sex offender with the state of Michigan.

An investigation into Wright’s online activity revealed that he was downloading and viewing child sexually abusive material on his work computer. He was arrested following the investigation in September.

Wright will appear in court for sentencing on December 29th.

Wildcats aiming to have breakout season