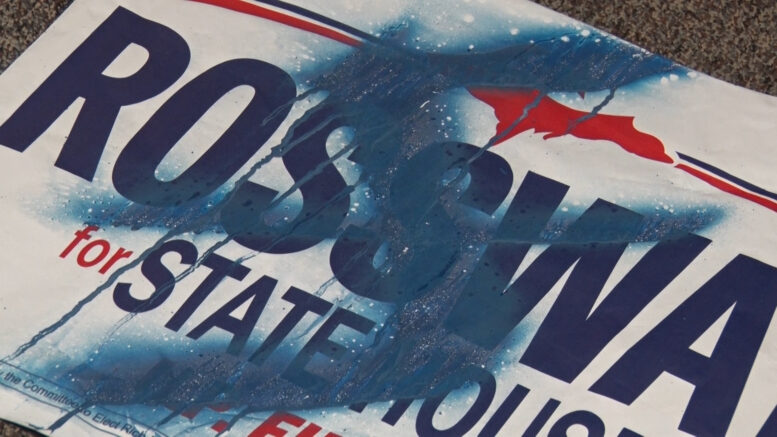 Rossway’s campaign took a hit last week when his signs were defaced with blue swastikas. It was just another unnecessary obstacle in the running.

“When we were contacted about the signs, we were disappointed, but I think in this campaign, we’ve found there are extremists,” said Rossway.

His campaign group was notified by supporters of his opponent, Democrat Sara Cambensy.

“For them to call us and let us know about that, it speaks to the fact that this isn’t a true Republican or Democrat issue. These are just those extremist issues that are in no way representative of how people in the U.P. feel,” he said.

The voting for the 109th is on Tuesday, November 7th.