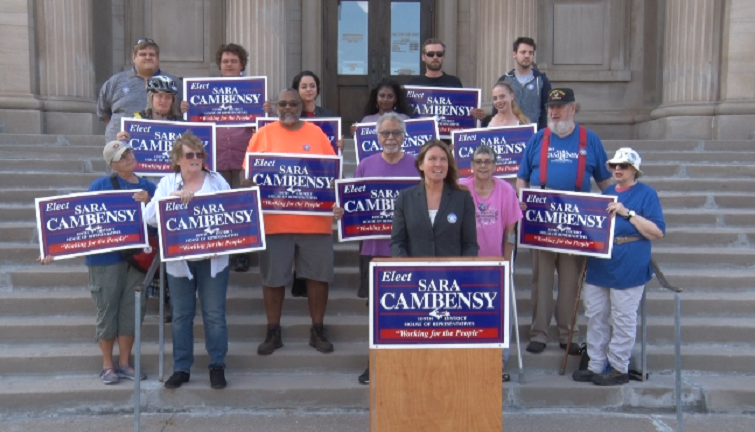 “A series of mailers recently sent to local residents by the Michigan Republican Party in support of Rich Rossway are a clear example of Lansing politics trying to meddle in Upper Peninsula affairs. Yoopers know better than to attack each other, and we hope that Rich Rossway will step up and condemn these mailers because they do nothing but attack Sara Cambensy, a fellow Yooper who shares our values.

“The Marquette County Democratic Party has asked our State Party to remain clean, prevent any negative ads from going out, and stick to the issues instead of resorting to personal attacks. We are calling on the the Rossway campaign to refrain from any further negative ads and make it clear to his friends in the Michigan Republican Party he would like them to do the same.”