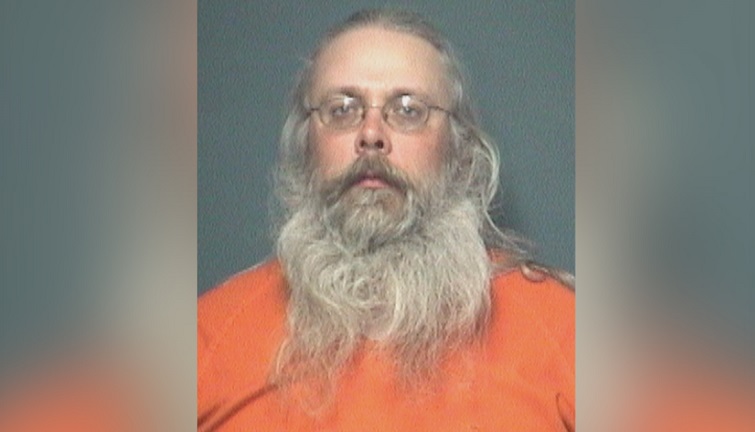 BESSEMER — An Ironwood Township man charged with five felonies, including assault with intent to do great bodily harm, has been declared incompetent to stand trial.

According to Gogebic County prosecutor Nick Jacobs, Leonard Hellier, 47, will be transferred to a state psych hospital as soon as a bed opens. Hellier was arrested by police in May.

After threatening an officer with a machete, he was tased. Hellier was able to retreat into his residence.

He barricaded himself with many weapons. A SWAT Team eventually breached the home and arrested him.