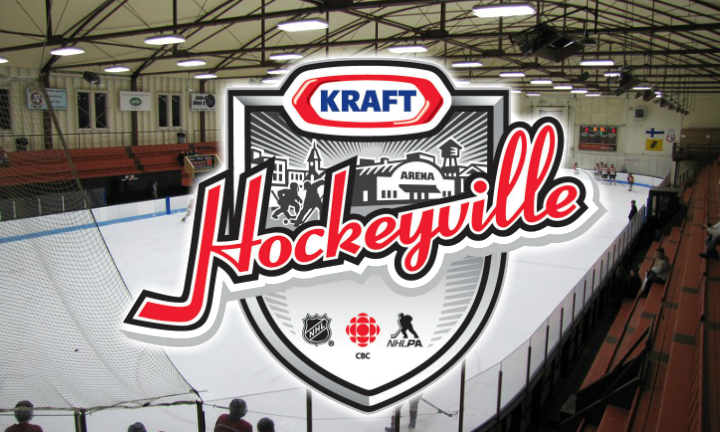 MARQUETTE — It’s not every day an NHL preseason game takes place at a local rink. But that was the case one year ago today when the Sabres and Hurricanes played at Lakeview Arena.

Fast forward a year later, and you can find plenty of signs about just how special being named Hockeyville USA meant to Marquette’s hockey Mecca.

“I described it as surreal and even to this day it’s still surreal to many community members, including myself,” said Andrew MacIver, parks and recreation coordinator for the City of Marquette. “The impact that it has had, it will be everlasting and that is something that we will never forget and Marquette will never forget.”

“It seems that the whole Marquette community with hockey has been turning around quite a bit,” he said. “There’s a lot of positivity. The building has been filling up already. There have been a lot of changes and we’re very excited for the future.”

A big part of those changes will be the $150,000 Lakeview Arena received for winning the Hockeyville USA contest. MacIver says they have around $100,000 left. Some of that money went into upgrading the arena for that preseason game, like purchasing NHL grade glass from the Colorado Avalanche.

“There’s been a lot of talk about all of the construction going on in the city, well there’s also some ideas, planning and projects going on already,” said MacIver. “We’re looking at replacing our ice plant, making it way more efficient and replacing all of our lighting. There’s a lot of aspects involved in that plan that are going to make this place easier to maintain and function.”

If MacIver and what he called a great, selfless group of people around him do it all over again if they had the chance?

“Yes! I would be awesome if it were to happen again,” he said.

Mastering the Ice Masters 500 This Weekend

Huskies ranked No. 4 by USCHO.com