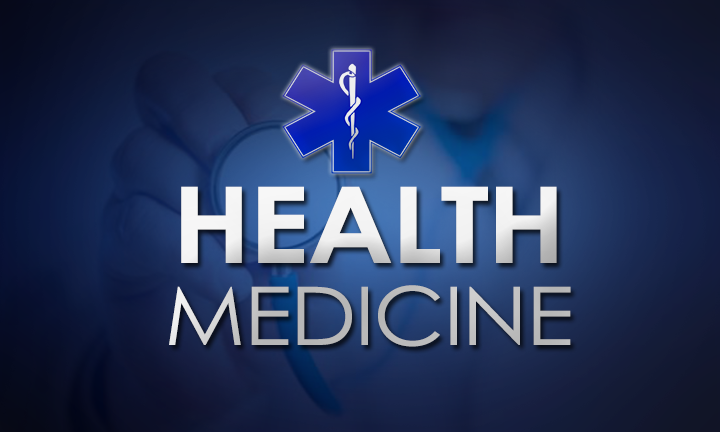 MARQUETTE — Contract talks between nurses and officials at UP Health System – Marquette continued Tuesday. Nurses at the hospital are scheduled to strike beginning at 7:00 a.m. Thursday.

ABC 10 has learned that bargaining sessions between the two sides are scheduled for Tuesday and Wednesday. Nurses announced last month their intentions to strike for two days, October 5th & 6th.

Nurses are asking for hospital officials to address what their union says is unsafe staffing levels at the facility. They plan on picketing outside the hospital beginning Thursday morning.