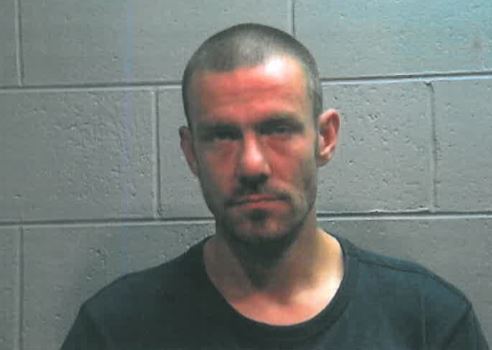 ESCANABA–Authorities have identified the man who was arrested during a traffic stop over the weekend in Delta County.

Thirty-five year-old Fred Willis of Escanaba was arraigned Monday in Delta County District Court. He’s charged with one count of delivery and/or manufacture of a controlled substance, less than fifty grams. Police arrested Willis in Ford River Township after they found approximately four grams of heroin in his vehicle.

His premlinary exam is set for October twelfth.