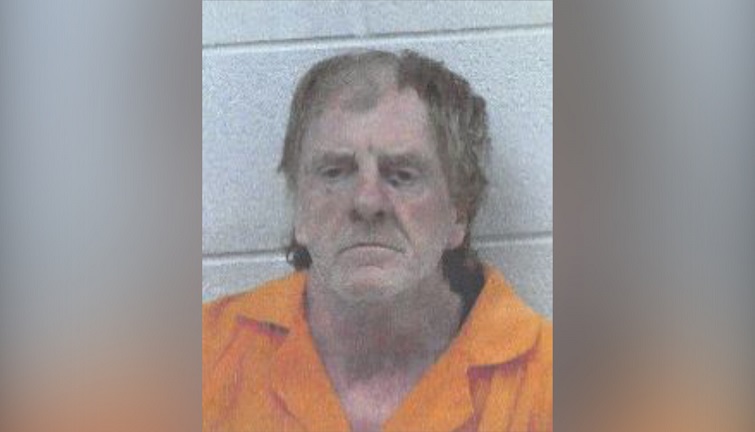 BRIMLEY — On Saturday around 8:00 p.m., the Chippewa County Sheriff’s Office was dispatched to a residence on Lakeshore Drive in Brimley on a disturbance call. It was found that a criminal sexual conduct complaint needed to be investigated, which was the cause of this disturbance.

It was found that several different sexual assaults had occurred within a two-day-period. Robert Donald Kelly, 58, of Brimley was arrested and charged with two counts of CSC first degree, two counts of kidnapping, habitual offender third degree, among others.

Kelley had driven his victim deep into the woods on a couple of occasions where these assaults had taken place. Investigators were able to locate evidence, as described by the victim, at more than one location.