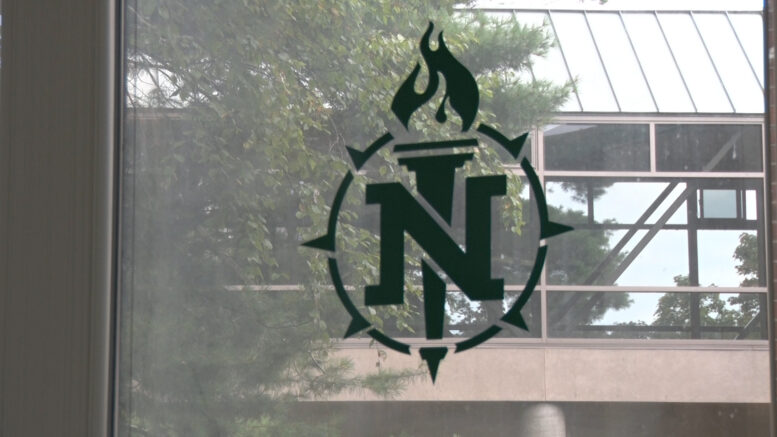 MARQUETTE — Student organizations are part of what makes going to college such a unique experience and belonging to a group should not have to come with embarrassment. With the beginning of the school year in full swing, it’s time for students to join groups, teams, and other organizations.

One of the largest issues these days is hazing, an issue students at Northern Michigan University are working to dissolve.

“One of the things they’re planning this year is they want to do a series of anti–hazing workshops or information sessions, to get the word out on campus that they don’t support it, and that they don’t support anybody hazing anybody. So that’s kind of an initiative that they’ll be tackling,” said Rachel Harris, Director of the Center for Student Enrichment at the university.

Usually, hazing is associated with Greek life, but it can go far beyond that.

“It could be an athletic team, it could be the marching band, really any club or organization could fall into some of those hazing practices, so right away we want to let every student group know that that’s not tolerated,” said Harris.

And with over three–hundred different ways for students to get involved, one would figure Northern Michigan would run into a situation or two, but students have been more then cooperative with the University Code.

“It’s hard to know what every student groups is doing every second, so we have to trust and hope that the information that we’re sharing with our students, you know, they understand,” said Harris.

Hazing has been a large problem nationwide, and Northern Michigan Students are taking the lead in an important battle.

The Secretary of State's Office coming to students

What’s involved in the decision to close school?