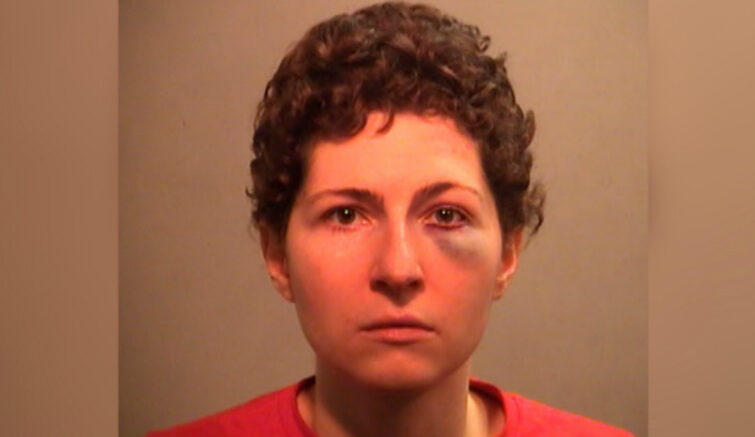 MARQUETTE — A former Northern Michigan University professor charged with eight felonies, including assault with intent to murder, has a trial scheduled for next year.

A seven-day jury trial is set to begin for Amber Suggitt, 33, of Marquette on February 26, 2018. Suggitt was arrested last February after she produced a gun and assaulted another woman at a residence on the 100 block of East Fair Avenue.

One gunshot was fired during the incident, but no one was injured. She remains in jail on an $8 million bond.

Suggitt’s teaching contract at NMU was cancelled by the university shortly after her arrest.

One suspect arrested while other remains at large