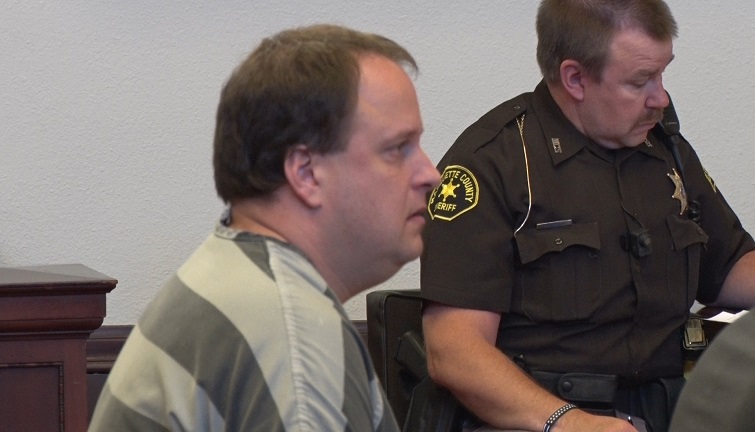 MARQUETTE — A Gwinn man found guilty on drug charges involving meth will spend the next 8-30 years of his life in prison.

According to the prosecutor’s office, Thomas Field, 40, was the leader of a meth-making operation that the Upper Peninsula Substance Enforcement team busted up in March of 2016. Field was arrested after UPSET detectives found meth making components in a vehicle during a traffic stop.

In June, a jury found Field guilty of conspiracy to manufacture meth and operating, maintaining a meth lab. His prison time on both charges will run concurrently.

Longyear exhibit on display in Marquette