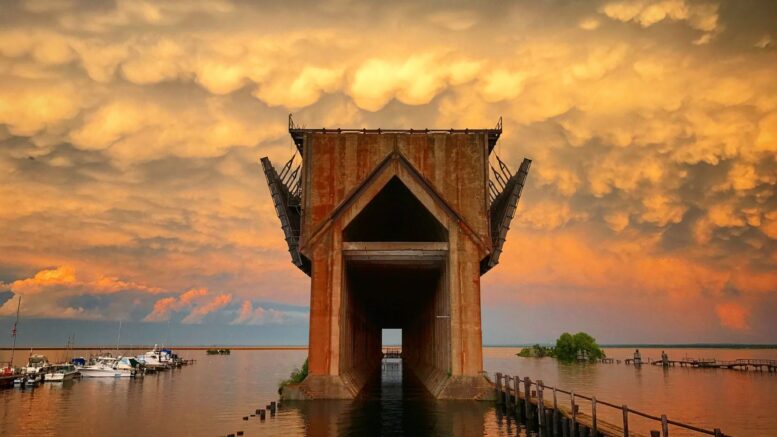 DETROIT — A photo created by a Negaunee Township native was awarded the grand prize in a downstate photo contest.

For winning grand prize, Justin gets a $500 Visa card, and the Ore Dock photo was featured Wednesday on both The Detroit News’ website and newspaper. This was The Detroit News’ 11th year running the photo contest, which saw a record 2,927 photos submitted.