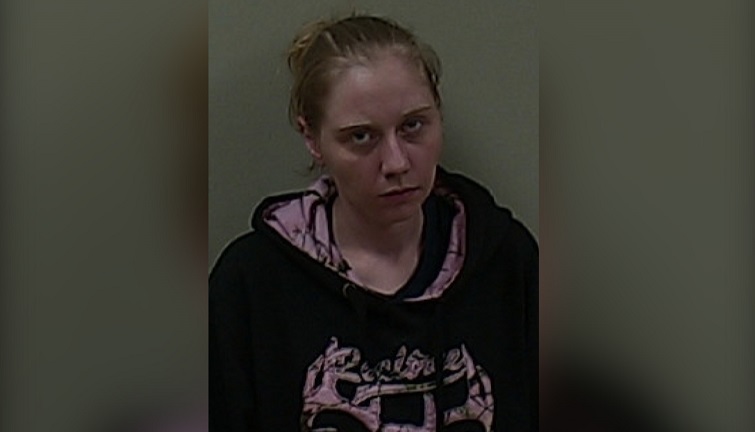 Theresa Nowaczyk, 31, was sentenced to 40 months to 20 years in prison for second degree arson. She also received a 365 day jail sentence for a second charge of burning of a dwelling, but was given credit for 367 days served.

Nowaczyk was arrested exactly one year ago for a suspicious structure fire in Iron Mountain.