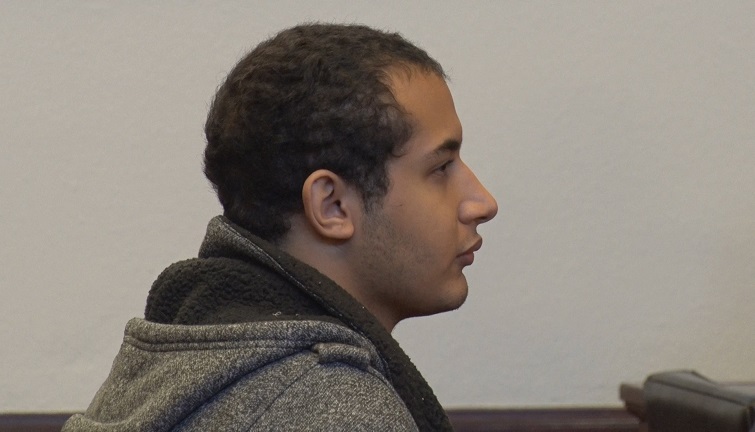 Kerwin Sanchez, 21, received 12 months probation and 28 days in jail with credit for time served on one count of interfering with an electronic communication.

On April 20th, Forsyth Township Police were dispatched to a residence on Jupiter Street. They arrested Sanchez for allegedly harming the family pet.

A woman in the residence was also injured by Sanchez. Police say she was trying to prevent further damage to the animal.

Sanchez will undergo mental health treatment as part of probation.