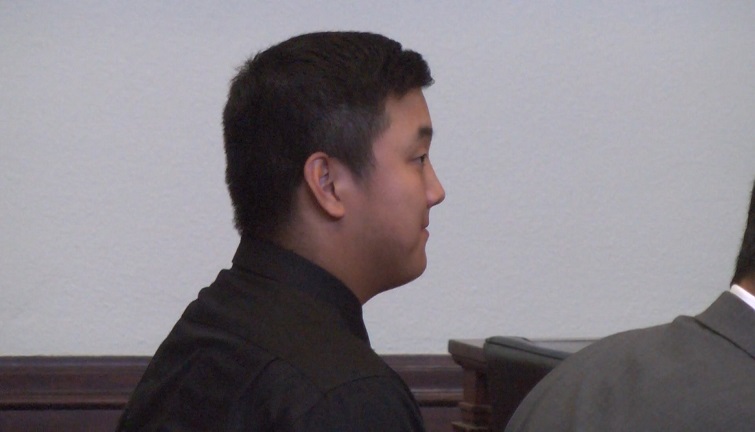 Oberg and two other men were arrested in April for shooting out car windows in North Marquette and Marquette Township with a pneumatic gun. Oberg entered a plea agreement in July.

In addition to probation, Oberg will pay at least $3,982.51 in restitution. The final amount will be determined at a later court hearing.

Man sentenced to maximum 20 years in prison on meth charge