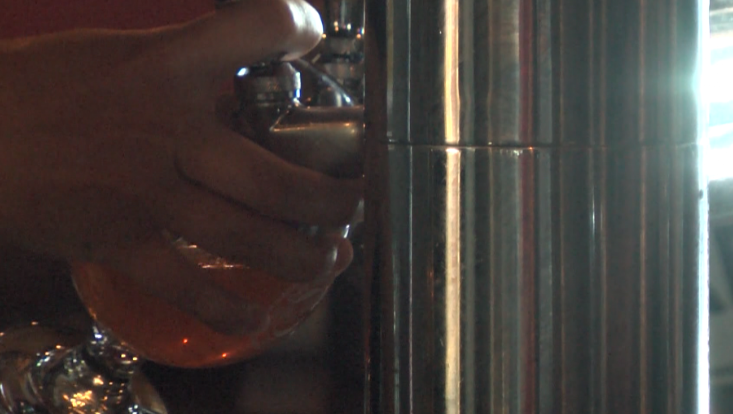 MARQUETTE — As local residents are preparing for the U.P. Fall Beer Fest, breweries are also getting ready for the crowds of people that typically attend the annual event.

Preparations at the Ore Dock have been underway since early summer. While local favorites will still be at the festival, there will also be some new items featured for participants to try. Three different barrel-aged options will be available, including a blonde-sour ale that was created in collaboration with the Cajun Creole restaurant, Lagniappe.

These barrel aged beers typically take around 8 months or more until it’s ready for consumption. This annual festival not only gives locals the chance to try out new beers but also the opportunity for people to come up and visit the U.P.

“It’s really great for those guys to come up here, visit us at the brewery, and talk with them. The brewing industry is really about community and camaraderie
so that’s what we’re looking for, to meet up with everyone from downstate we’ve met from some of our events down there and have them up here on our own,” said Ore Dock Production Manager, Adam Robarge.

Another beer being featured this year, is a strawberry brown ale. The festival will be held on September 9th at the Mattson Lower Harbor Park.

Production Manager, Adam Robarge looks forward to having the event at a scene area every year, giving visitors a breathtaking view of Lake Superior.

The Price is Right for Local Joe