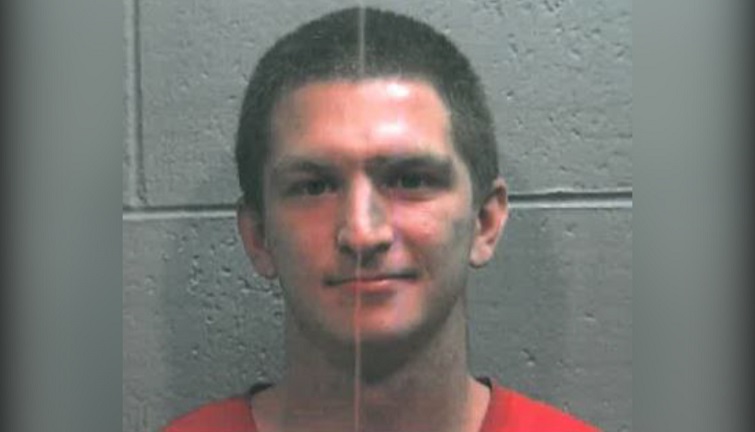 Authorities have identified the teenager who set a church on fire last week in Escanaba.

Thomas Andrew Harris, 19, of Gladstone, is charged with 3rd degree arson, breaking and entering a building with intent, larceny in a building, and malicious destruction of property more than $1,000 but less than $20,000.

Harris is due back in court for a preliminary exam August 31st.

ESCANABA — A 19-year-old Gladstone man is facing numerous charges, including arson, after he allegedly set a church on fire Monday in Escanaba.

Officers with Escanaba Public Safety were dispatched to Harbor Lights Church of God on a report of a smoke alarm. When they arrived, officers found the interior of the building filled with smoke.

A fire that was extinguished by a citizen was found to have been set in the kitchen area of the church. Officers determined the fire was intentionally set.

They found spray painted walls, paint thrown on floors, and personal items within the church were all painted. Police questioned the citizen, a 19-year-old Gladstone man about his involvement with extinguishing the fire.

Further questioning led to his arrest. He faces charges of breaking and entering, malicious damage to property, and arson.

His name will be released once he’s arraigned in Delta County District Court.