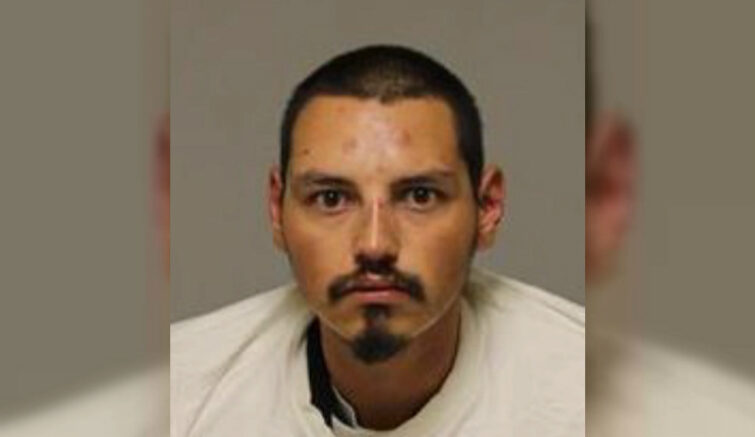 ANOKA, MN. — A Baraga man who crashed a van that killed two firefighters last year in Minnesota has pleaded guilty to three charges.

On August 27th, 2016, Johnson was driving a Beartown Fire Department bus when he struck a median on I-35 in Blaine, MN. The fire department from the Keweenaw Bay Indian Community was on their way to fight wildfires in the western U.S. when the crash occurred.

Alan Schwartz, 25, and James Shelifoe Jr., 23, were killed in that accident. Six other people on the bus were injured.

According to the plea agreement, Johnson faces a maximum penalty of 10-years in prison. He will be sentenced November 9th in Anoka County District Court.