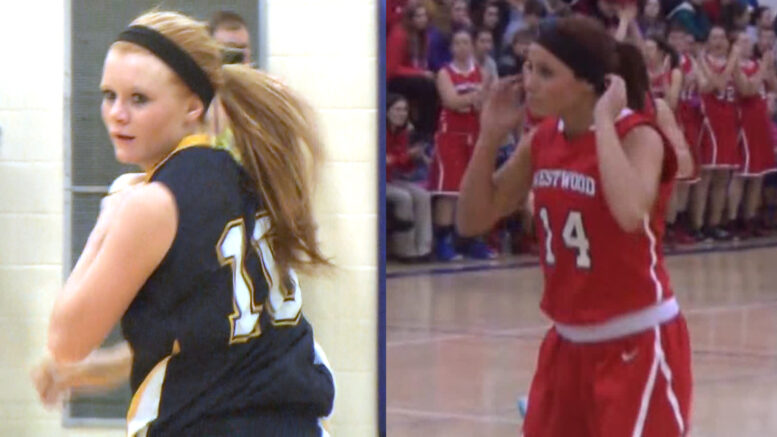 Caitlyn Hewitt, a transfer from Finlandia University, where she was selected 2016 Freshman of the year in GSAC Conference. Hewitt, who prepped at Westwood High School, led her team to a 14-4 record as a senior and was selected to the Mid Pen Conference First team and All-Defensive team. Caitlyn was the UP champion in the 100m hurdles and a member of the UP Championship tennis team. Caitlyn was a member of the National honor society and is the daughter of Chad and Sheri Hewitt.

Paige Welch, from Bark River-Harris, a 2-year varsity player was a member of 2 district championship teams with a combined record of 39-9. Paige was also a 2nd team selection in softball. Paige carried a 3.69 GPA and is a member of National Honor Society. Paige is the daughter of Vicki & Jason Welch.

Saige Rogers, a 5’8” guard from Indianapolis, IN prepped at Emmerich Manual High school. Saige led her team to a 15-10 record, averaging 9 points per game, while being awarded the Most Valuable Player award, Athletic award, Presidential award, and was selected the recipient of the 21st scholarship member award. Saige carried a 3.5 GPA and is the daughter of Felix and Adrena Rogers.

MyAiza Allen, a 5’7” guard from Milwaukee, WI. MyAiza prepped at Riverside University High School, where she scored 8 points and collected 4 rebounds per game for the Tigers. MyAiza carried a 3.25 GPA and is the daughter of Antinette Dixson.

“We are extremely excited to have these four young women join the Norse basketball family,” Drake said. “They will be great additions to an already talented group. We are looking forward to developing their skills.”