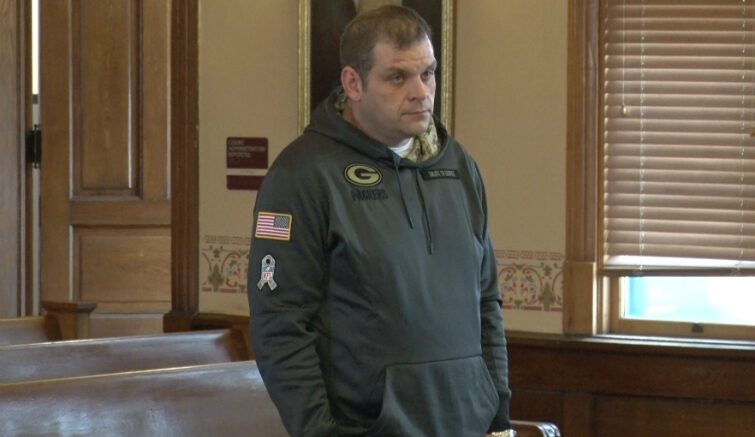 CRYSTAL FALLS — An Iron River man charged with five felony counts, including carrying a concealed weapon, will stand trial for his alleged actions later this year.

Police arrested him and later found marijuana, meth and other drugs at his residence after executing a search warrant.

MSHAA: waiver issue up for vote