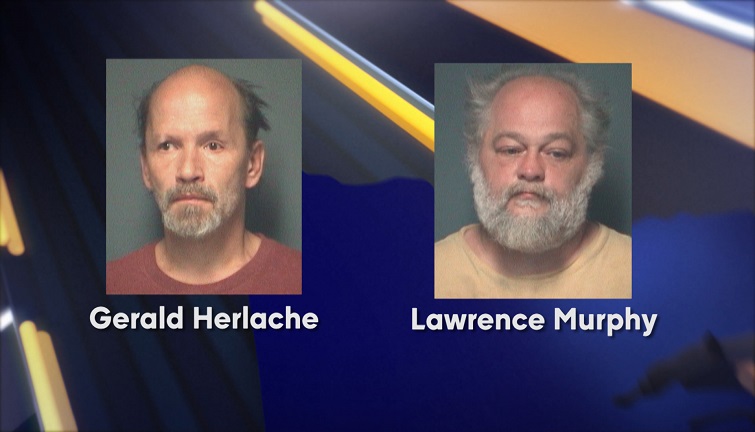 WAKEFIELD — Two Wakefield men have been arrested and charged with crimes related to animal cruelty.

Both men are currently being held on 10% of a $20,000 bond. The City of Wakefield, Wakefield Fire Department and the HOPE Animal Shelter assisted the sheriff’s office in their investigation.