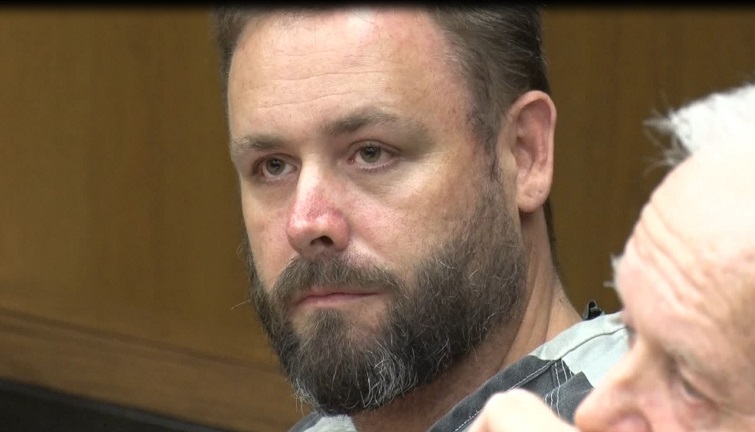 MARQUETTE– Forty-two-year-old Steven DeValle of Gwinn was tried on July 28th, and was found not guilty of attempted murder, but was found guilty of two felonies, assault by strangulation, and interfering with electronic communications causing injury or death.

A date has yet to be set for his sentencing.

One taken to hospital after two-car crash at Marquette intersection