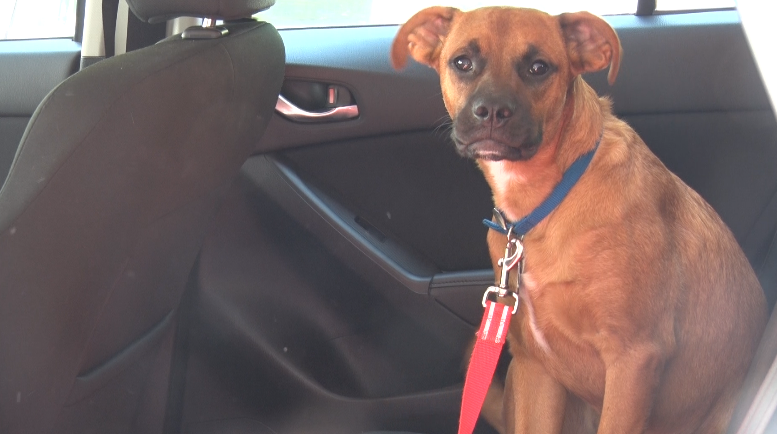 Marquette — Leaving a dog in a car in the summer is not only dangerous to the animal but can come with some serious consequences.

Even when the temperature is in the mid 70’s, the inside of a car can rise to 100 degrees. Dogs and other animals left in these cars can have a heat stroke or even die in as little as 15 minutes. Leaving the dog in the vehicle with the air running is also dangerous. In a stationary car, it is possible for the air to stop working, the heat could cause a vehicle fire, or the car might begin to fill with carbon monoxide. If a dog is left alone in a car, it is encouraged to call the police.

“The first step is to call the police. Let us handle it, let us deal with that. We have ways to access the vehicle is the animal is in distress that would not cause any damage to the vehicle,” said John Waldo, Patrol Officer for the City of Marquette Police Department.

Leaving a dog in a car could get the owner an animal cruelty charge which is a misdemeanor. The penalty is 93 days in jail, a $1000 fine, and 200 hours of community service. If there are multiple dogs in the car, the penalty increases. Three or more animals left in a vehicle could be considered a felony.