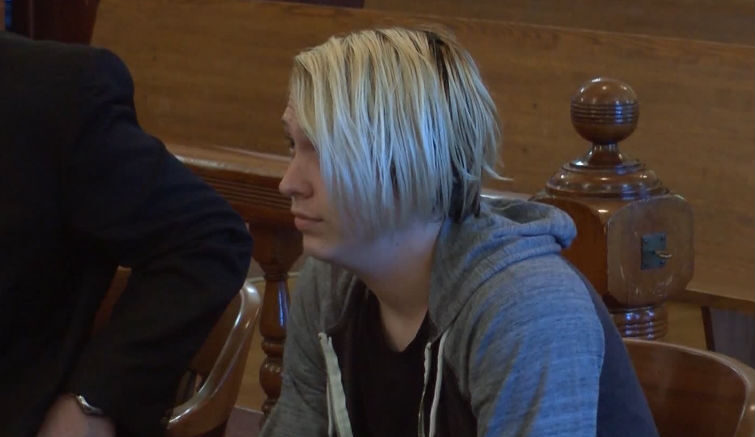 Jon David Ettinger, 19, was sentenced to three months in the Houghton County Jail. He was credited for 38 days already served.

After his sentence, he will serve a two year probationary period with HYTA. Ettinger pleaded guilty to delivery of marijuana.

Two additional drug charges and a trespassing charge were dropped in exchange for the guilty plea. UPSET detectives arrested Ettinger in February after seizing marijuana packaged for distribution and prescription medication suspected of being altered with acid during two warranted searches.

Library looking for input from patrons