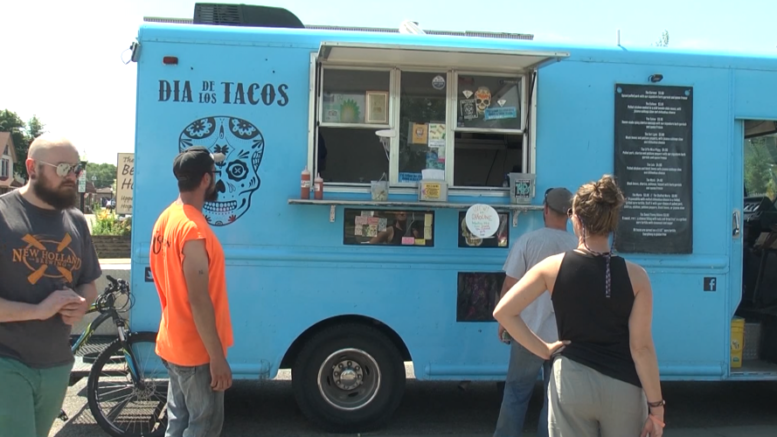 MARQUETTE — One of the more popular food destinations in the Marquette area is looking to expand its operation without the services of an engine and four wheels.

Dia de los Tacos recently addressed a rumor on its Facebook page about the possibility of expanding its business into a brick–and–motor location. For the last four years, Mike Walker has been serving up delicious tacos to hungry customers every day at different locations in the city right out of his Food Truck. When asked about the expansion, Walker says he has a location in mind, but he’s not saying where it would be just yet.

“We were able to meet up with the right people who have a building they need to get occupied and we can create a bunch of jobs and get ourselves a space downtown, one that looks cool and feels comfortable,” said Walker. “Hopefully we can get in there and start turning some tortillas. It’s always been in the cards, always something we were hoping to do,” he added.

Walker says he’s been a part of opening restaurants downstate, but he’s never owned one before.
He added the summer season has always been awesome for his business, but this summer has been especially busy.