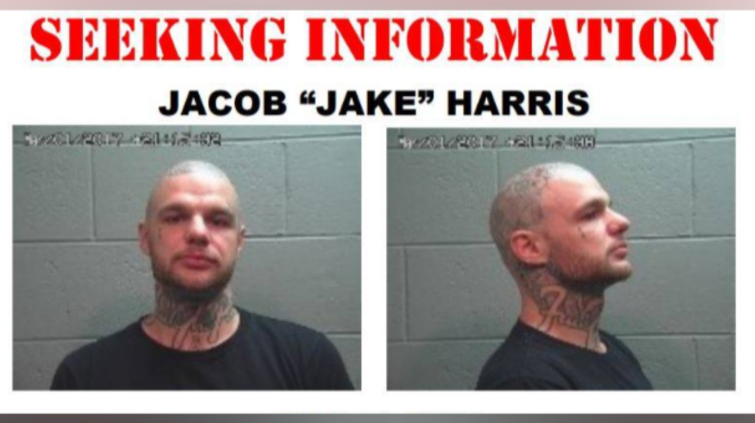 Escanaba Public Safety says they’ve made contact with Harris. Their investigation into the incident remains open.

ESCANABA — Local law enforcement officials are seeking information on the whereabouts of a man involved in an armed robbery.

Escanaba Department of Public Safety is seeking information on the whereabouts of Jacob Harris, 31. Harris was reported to have pulled a knife on two female victims on the 200 block of Stephenson Avenue. Harris was attempting to steal one of the victim’s purses before fleeing the scene.

Anyone with information is being asked to contact Delta County Dispatch at 906-786-5911 or through a private Facebook message to the Escanaba Department of Public Safety.