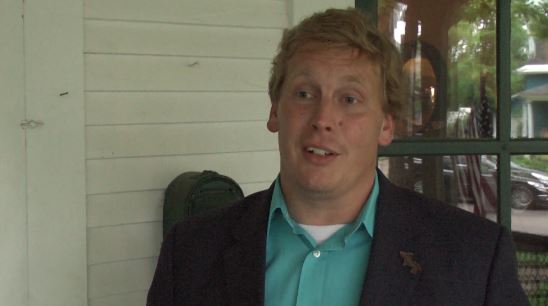 MARQUETTE–Former Michigan state representative for the 108th district, Ed McBroom is in the midst of his run for state senate. On Wednesday, a fundraiser reception was held at a private residence in Marquette to raise support for McBroom and his campaign.

McBroom says he is an experienced candidate, and knows the issues that need attention locally, and in the state.

“I could say after having done the house for several years, you know, certainly understand and have an expanded view of what issues need to be taken care of,” said Ed McBroom, candidate for the Michigan Senate. “One that remains important to me is education, especially curriculum issues.”

The current 38th district seat is held by Senator Tom Casperson, whose term ends in 2018.