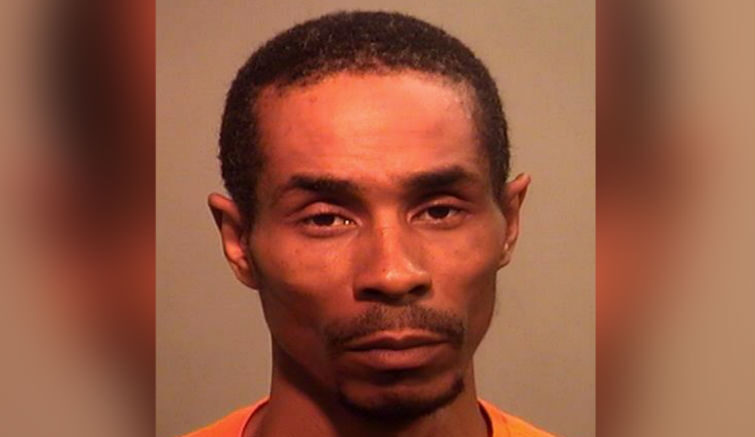 FORSYTH TOWNSHIP — A Gwinn man has been arrested on several felony charges, including assault with intent to commit murder.