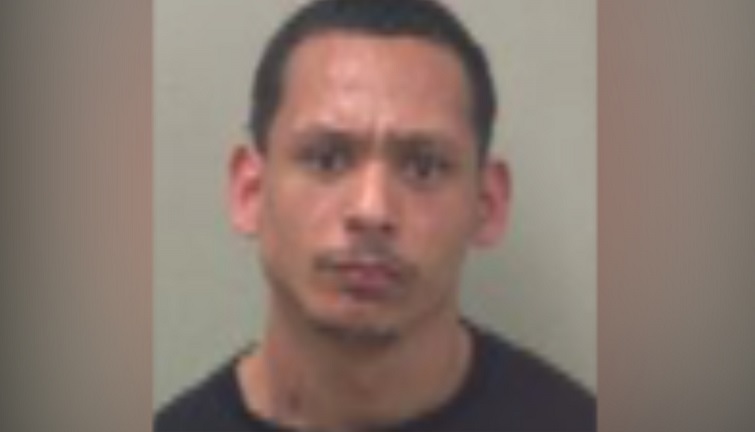 Davin Vincent Veir-Washington, 25, received 10 months in jail and 18 months of probation on one count of delivery of crack cocaine. A heroin charge against him was dismissed as a result of a plea agreement.

Veir-Washington was one of three men arrested by the Upper Peninsula Substance Enforcement Team (UPSET) April 3rd at an undisclosed location in Iron Mountain. Their arrests were part of an ongoing investigation that involved the Iron River Police Department.