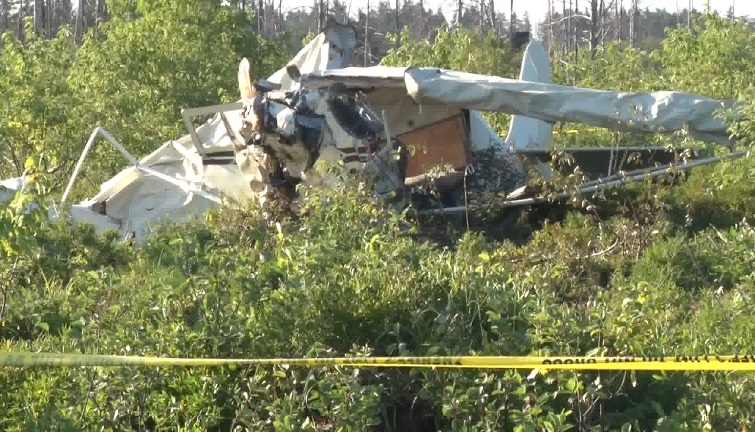 According to the report, the cause of the crash was a loss of engine power likely due to carburetor icing. The crash occurred July 18th around 8:00 p.m. near County Road CD in Ely Township.

At the time of the crash, the single-engine aircraft was operated by Dean Honkala, 49. William Brewer, 48, was a passenger on the plane, which crashed 1200 feet shy of the Edward Johnson Airport runway.

You can find a link to the full report by clicking HERE.