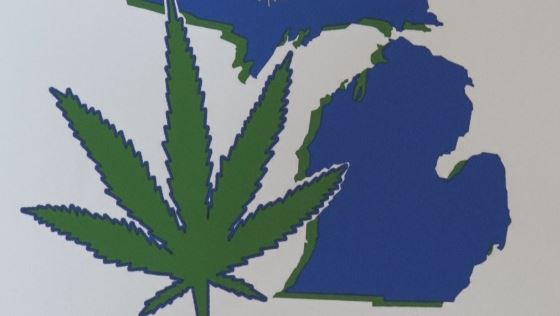 MARQUETTE–On Monday, activists for the state legalization of recreational marijuana gathered at the Landmark Inn in Marquette to begin their 2018 election petition process.

Michigan Legalize and NORML, are some of the organizations that hope to have legalization on the ballot in near elections. The meeting was open to the public to answer questions about legalization, and to pass out petitions to raise awareness. In the past, groups have collected the required amount of signatures, but after the 180 day limit has already passed.

“I’m a 25-year Crohn’s patient, and last fall I was diagnosed with lung cancer, and in January, I had an upper-low vasectomy,” said Brenda Frazier, the director of the Marquette Multi-County Work Group for NORML. “I firmly feel that without it [Marijuana], I’d be on pharmaceuticals. I was bed-ridden for two years because of fentanyl patches.”

The local activists are confident about the public’s opinion, and about the possibility of state legalization.

Joe’s Cakes back in business at Landmark