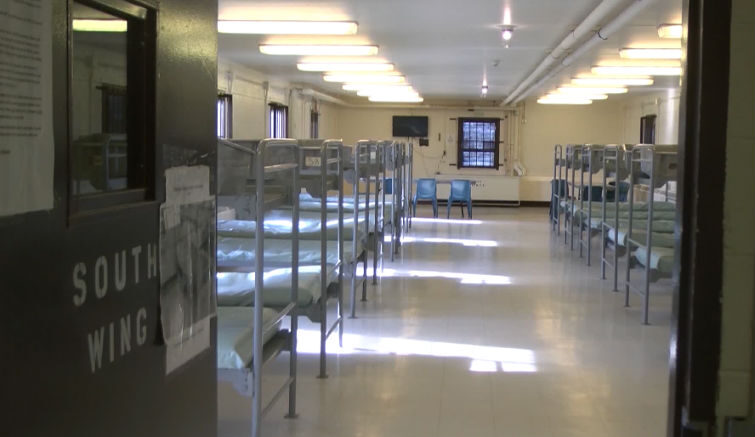 MARQUETTE — A push for better treatment of the mentally ill in regards to the legal system is being heard around the nation. And Marquette County is doing its part to help the cause with a jail diversion program.

“The mentally ill are just not getting the help that they need and our correction officers are not trained – they’re not psychiatrists or psychologists,” said Marquette County Sheriff, Greg Zyburt. “They’re basically sitting in the jail and it’s not taking care of the problem.”

But that problem is on the mend. The Marquette County Sheriff’s Department has partnered up with Pathways Community Health in the creation of a new jail diversion program for the mentally ill. This program, which was approved by the Marquette Board of Commissioners last month, is just one of several tactics being used to keep the mentally ill out of jail and reroute them to the appropriate treatment facilities.

“We want to make sure that people get the treatment they need, when they need it, where they need it, said Crisis Supervisor at Pathways, Lynn Johnson. “Jails are not an effective treatment facility.”

The want for diversion programs has been talked about for a while, and since 2014, data collection has been conducted around the state to look at the need-base. According to Johnson, beginning research concluded that 24 percent of the jail population was mentally ill inmates in the state. As diversion programs are implemented, that has dropped to 18 percent and continues to decrease every year.This program is considered a pilot program, meaning it’s still in early developmental and implementation stages around the state and country.

Here in Marquette County, the two entities are working together to create and develop the best policies and procedures to produce the best results. This includes training officers in the field to identify those that may need mental health attention as well as coordinating with Pathways, who will send over specialists to conduct screening on the individuals. Johnson said that pre-diagnosed diseases won’t be the focus, but symptoms and how they impact function as contributing factors to the crime committed will be assessed. In addition, holding cells built to DOC standards will house those who may be suffering from mental illness, away from the general jail population.

“We’re trying something different,” said Zyburt. “Obviously what we’ve been doing hasn’t been working. The jails have become a dumping ground for the mentally ill and drug addicts and that type of thing, and it’s just not an effective cost or way of doing things.”