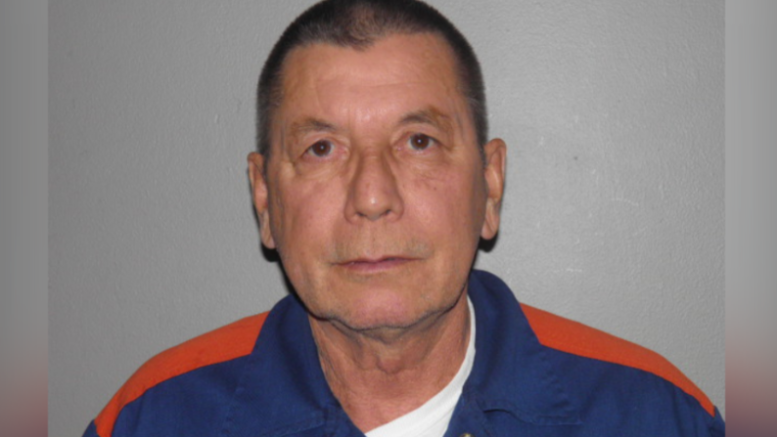 NORWAY — The man responsible in the death of fallen Norway Police Officer, Kenneth Moraska will soon be going before a parole board.

Edward Alsteens, 69, was sentenced to life in prison after being convicted of second degree homicide in 1972. Alsteens shot and killed Officer Moraska when he responded to a domestic disturbance on May 23rd of that year.

The family of the officer is confused as to the timing of the possible parole and will be meeting with a Prosecuting Attorney on Thursday to understand why the suspect could be eligible for parole. ABC 10 will have further details from the family on Thursday during ABC 10 News Now at 5:30 EDT.

Family of fallen officer speaks out