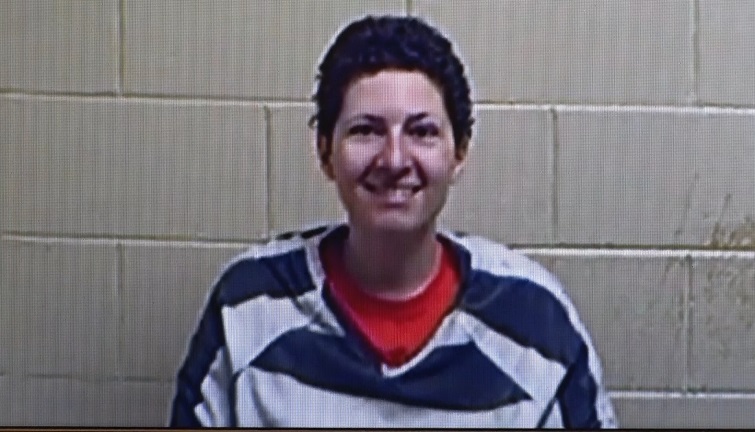 MARQUETTE — A Marquette woman charged with eight felony counts, including assault with intent to murder and kidnapping, appeared in Marquette County District Court Tuesday afternoon for a competency hearing.

Amber Suggitt, 32, was found competent to stand trial. A competency exam was ordered back in March.

On February 28th, police were called to a residence on the 100 block of East Fair Avenue for a domestic violence complaint. During their investigation, police discovered a weapon was discharged inside the home.

No injuries were reported. Suggitt is due back in court for her preliminary exam August 9th.

She remains lodged at the Marquette County Jail on an $8 million bond.

Parolee sent to prison for possession of shot gun