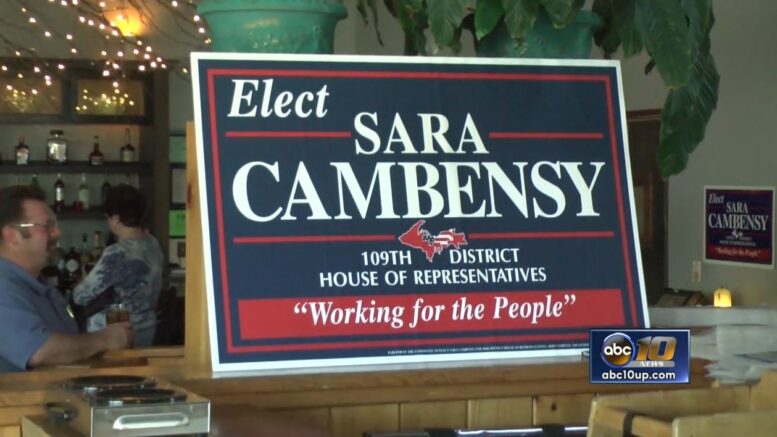 Members of the public had a chance to meet Sara, and show their support for the campaign while foods were served.
Cambensy, a native of Marquette, says the issues she wants to focus on are keeping jobs in the area, and reforming state tax systems.

“I feel at this point, that I know the issues,” said Sara Cambensy, candidate for the 109th House Seat. “I have a great job, I’m not doing it as something to further my resume, but really, stepping down from a job here in Marquette that I like very much, to go to Lansing, to try and fight for everyone so that they have a decent wage, have affordable health care, and can afford to live in our state.”

Cambensy was humbled by the turnout, and hopes to connect more with the public, and to address the issues that matter to them.

Big cash prize for winner of ‘Sink the Sled’