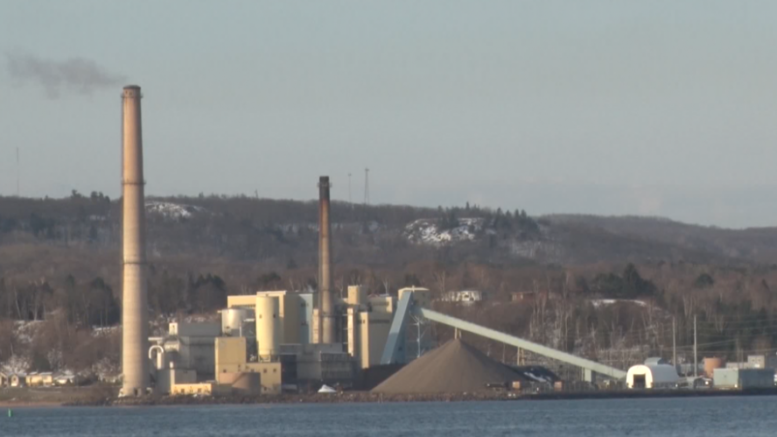 MARQUETTE — A petition has been created calling upon community leaders to adopt a formal resolution in support of Climate Action in the area.

Keith Glendon, created the petition in response to President Trump’s decision to withdraw from the Paris Climate Accord. Through this petition, Glendon is hoping that city commissioners will support the need for change in the communities’ policies towards sustainability and climate change.

Although Glendon believes various actions have already been taken in Marquette such as solar projects at Marquette Area Public Schools, the goal of this action is to pass a resolution in support of climate action.

“Related environmental sustainability issues are hugely impactful to Michigan, to our region, to Marquette. We think it’s important that Marquette takes a stand and put that line in the sand and establish policy and guidelines around the types of things we will lead in our nation,” said Petition Creator of Climate Action, Keith Glendon.

This petition will be brought to the Marquette City Council meeting on June 12th. So far, 278 people have signed the petition. ABC 10 reached out to the City of Marquette and officials are currently reviewing the action.

Roads open again after closing due to weather